Sonnax oversized pressure regulator valve allows the valve body bore to be reamed to eliminate the wear while the anodized valve has extended spools to provide more stability and better wear resistance.

The Sonnax valve mimics the design of the 2000-later OE valve, but may be used in 2000-earlier valve bodies as well. The 2000-earlier pressure regulator valves had an internal cross drill to allow line to feed balance line at the end of the valve. In 2000, the cross drill was eliminated from the valve, and the spacer plate changed. If the Sonnax oversized valve is used in the 2000-earlier valve bodies, a slight modification to the spacer plate and gasket will be necessary. 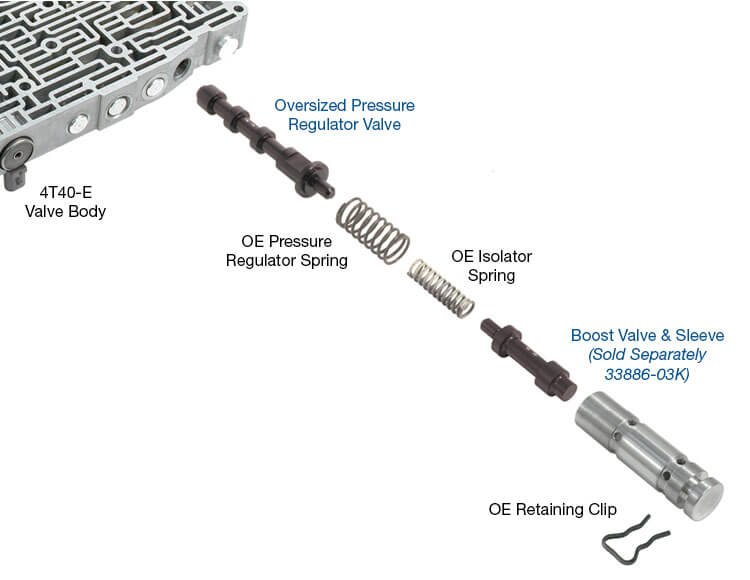 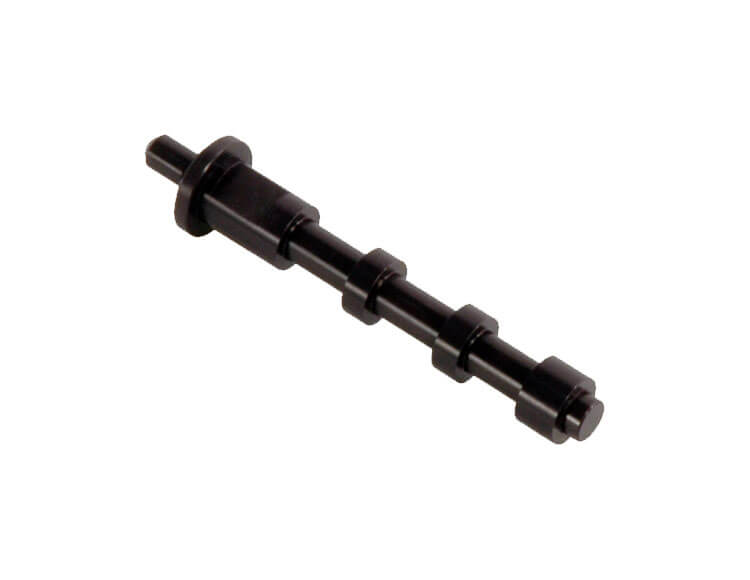 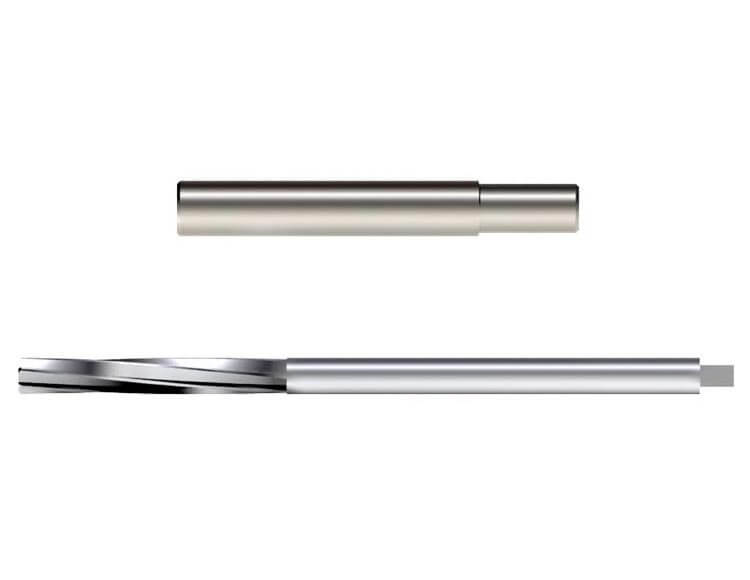