Saturn TAAT Reverse Issues: Should You Replace the Valve Body?

The TAAT for the Saturn. It comes into your shop with a delay, slip/bang or no Reverse at all. What is the first thing you do? Get a valve body. It's always the valve body. The only thing that goes wrong with a TAAT unit is the valve body. We've heard all those lines, and more. Now, granted, if a TAAT has 60,000 miles or more on it, the odds are very good that the pressure regulator valve and bore are worn significantly. A repair or replacement valve body is no doubt in order. 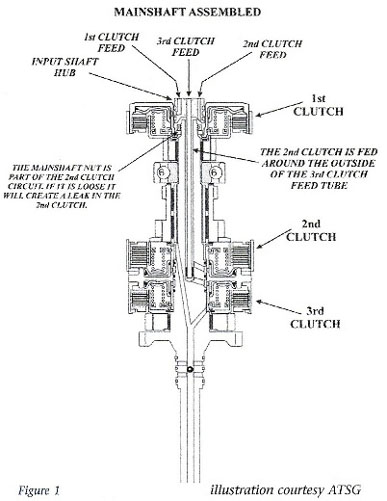 But after the repair or replacement, you still have an issue. It must be a flaw with the repair, or a defective remanufactured valve body, right? Not necessarily. Let's explore a few other things that could possibly cause a Reverse issue.

The most common cause of delay or no Reverse, other than the valve body, is a loose mainshaft nut (Figure 1). The symptoms will most likely occur when the vehicle is hot, and may also exhibit a soft or flare 2nd gear upshift. According to ATSG's 2003 seminar information, a loose mainshaft nut can cause a leak in the 2nd clutch circuit. When the nut is loose, the mainshaft walks back and forth in the middle of the case. This causes a small gap between the 1st clutch and the nut, which is where the leak in the 2nd clutch circuit appears. A new mainshaft nut should be replaced with every repair, since it has a factory thread locker. The nut can be accessed by removing the side cover, which means the unit does not have to be removed to replace it. The nut, and this is very important, should be torqued to 111 ft. lbs. The Saturn part number for the mainshaft nut is 2100680.

Another common no-Reverse condition is a faulty or defective vehicle speed sensor. The input from the VSS to the PCM should always read less than 5 mph. This allows the PCM to command high line pressure, which in turn will move the servo apply valve ('93-later models only) to an open position, thus opening up the passage to allow oil to the Forward/Reverse servo piston. If the VSS is defective (reading 5 mph or above on your scan tool), the PCM will command low line pressure, thus not feeding oil to the Forward/Reverse servo piston. In turn, the slider assembly will not move, causing a no-Reverse condition. 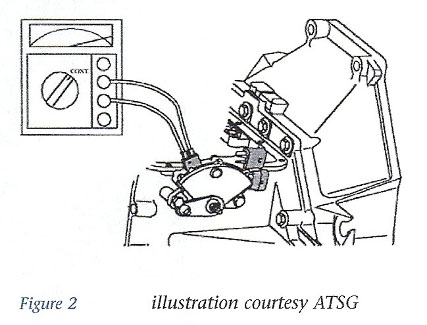 The valve body is still the main cause for Reverse issues, but there can be other areas that also need to be addressed. 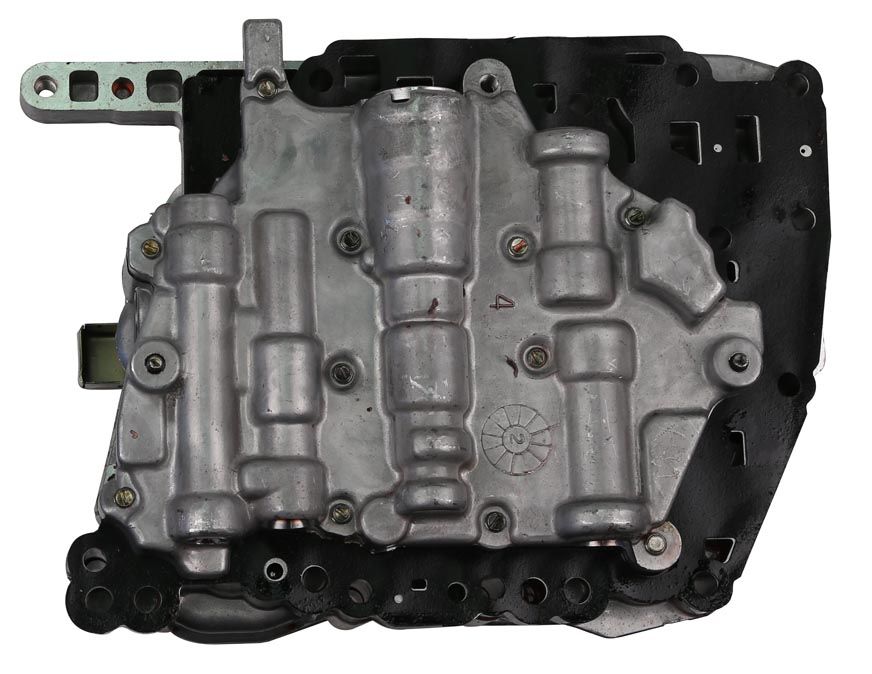 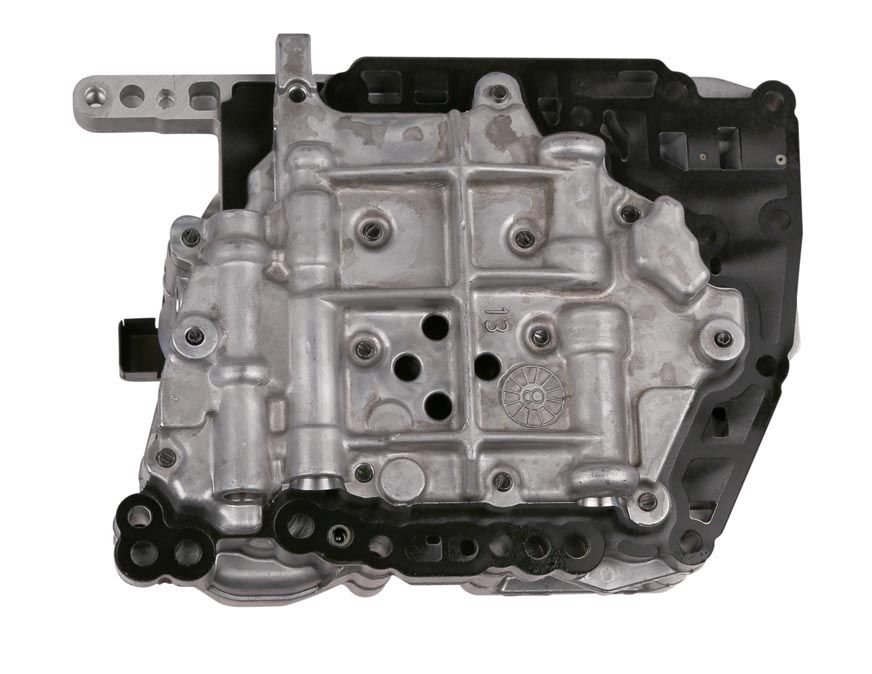