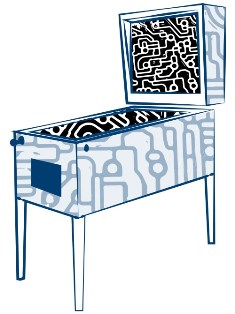 If you’ve been in the transmission business for a while you have no doubt had someone bring a vehicle to you that no one else can seem to figure out. The customer may have tried self-diagnosis by navigating various web forums and trying to pick through the (usually questionable) tech advice found there. After he got frustrated, perhaps a friend who “knows transmissions” offered a “Buddy Deal” to fix the problem. When that failed, he made the rounds to the local repair shops. Each shop takes a stab at it, but in the end he shows up in your shop with a complaint that has not been resolved. This guy has pin-balled from back yard to back yard and shop to shop, and by the time he gets to you he is on full-tilt.
These scenarios typically happen with vehicles that are not brought into the shop for regular maintenance, and usually involve transmissions that do not have great technical information available. These are fundamental causes of misdiagnosis, the pinball effect, and the unhappy customers that result.
The U341E/F transmission is a prime example of a problem child that many transmission shops have not worked on yet, and the technical information available is scarce. In particular this transmission has had common concerns of torque converter slip along with two related diagnostic trouble codes (DTCs):
Both DTCs signify a mechanical or hydraulic problem causing no lockup; these codes do not indicate an electrical problem. The key word in the code definition is “performance.” If the codes were electrical in nature, they would instead refer to the “circuit.”
The U340/U341E/F series valve bodies are very similar, but changed from an ON-OFF to a modulated SLU-type TCC control, a modification that occurred over a span of years and has not been documented very well. One of the biggest hurdles is finding out which type you have, as they are both found in a range of Toyota and Scion vehicles. A good indicator on whether it is an ON-OFF or a modulated SLU-type is by simply referring to which DTC is set:
The SLU-type valve body had some changes that incorporated a new lockup control valve, along with a new plunger and sleeve assembly that the ON-OFF did not have (Figure 1). Figure 2 shows this bore is empty for the ON-OFF type. This is a quick way to identify whether the valve body you are working on is an ON-OFF or SLU type.
Another way to identify the two is to note the difference between the ON-OFF solenoid (Figure 3) and the SLU solenoid (Figure 4).
Figure 5 shows a close-up of the two solenoids side by side. By the way, the SLU solenoid is the same as that found on the U660E. In a pinch, the SLU from a U660E can be swapped with the U341E SLU for solenoid diagnostic purposes.
The modulated SLU-type has been more problematic than the ON-OFF type. The root cause of the TCC-related problems on the SLU-type is typically related to wear in both the lockup control valve bore and at the outboard plunger valve and sleeve. This creates a loss of TCC apply pressure, especially in the plunger and sleeve area because the plunger is near an exhaust. During the pinball process many shops typically throw torque converters and numerous SLU solenoids at the problem, then replace valve bodies with “good used.” But good used valve bodies are extremely hard to find and after numerous replacements you will realize that a large percentage of them have the same problem. Stopping this leakage and verifying the torque converter clutch is okay are the keys to keeping this vehicle from bouncing back to you with TCC-related complaints. Reaming the bore and installing Sonnax oversized lockup control valve kit 37740-08K will restore optimal pressure for renewed TCC control.
Repairing the root cause will keep those hard-to-fix vehicles from continuing the pinball process, which will also bring word-of-mouth business to the “Pinball Wizard” who uses this information to figure out how to end the game once and for all.
image widget 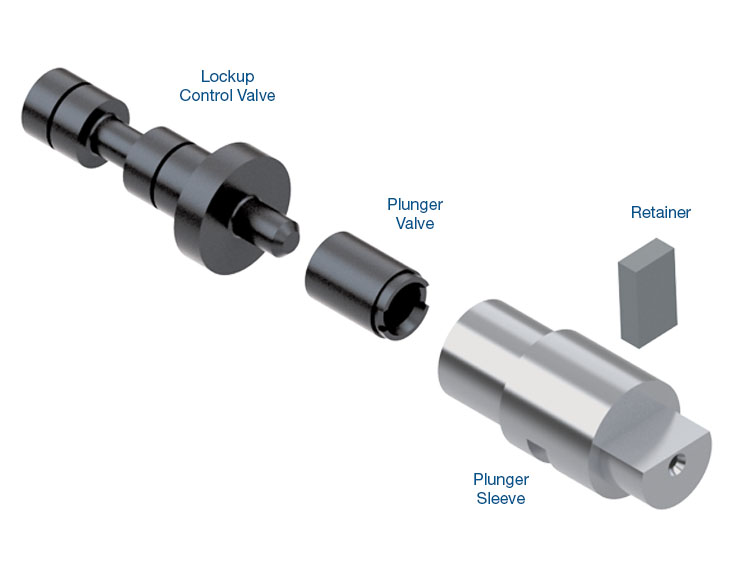