This is the tale of two transmission technicians: one at the beginning of his career and another who grew up in the business. What they have in common is working on the 6L80/6L90 for the first time. Both were doing repairs: one had installed updated seals for an intermittent 2-3 flare, while the other installed an upgraded clutch pack. They both had the same question: what would cause a "no-move" Forward or Reverse after the rebuild? Even though they each had a different cause, both were the result of simple mistakes or "traps" which can easily be overlooked.

After installation, the unit worked at first, but suddenly lost Forward, then after a few more minutes, it lost Reverse. The Service Fast Learn (SFL) process with the scanner would abort halfway through the process. 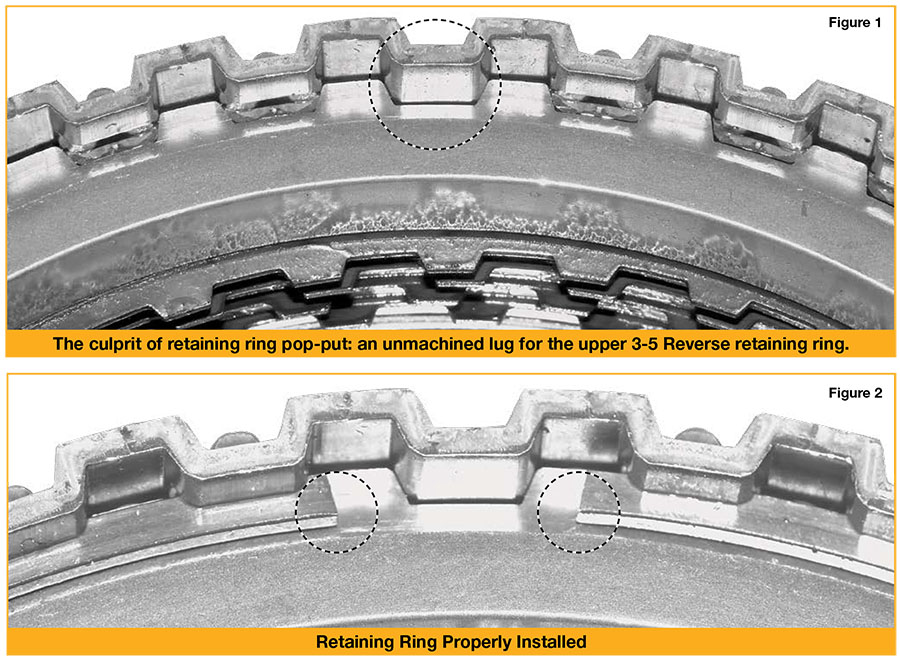 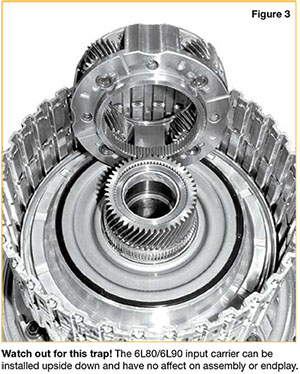 The 6L80/6L90 has been out since 2006 and is beginning to show up in more shops. Overall, it is an easy transmission to work on, but whether you are a novice or an old timer, be sure to avoid these two “traps” waiting to catch you.