Caution: Only use a soft-face hammer and GENTLY tap on the valve body face. After removing the dowel pins, they may be a little distorted. Use a file to remove any marks that were made by the vice. The ‘10-later 6-speeds have been holding up well. Currently there are no common problems with this new design. 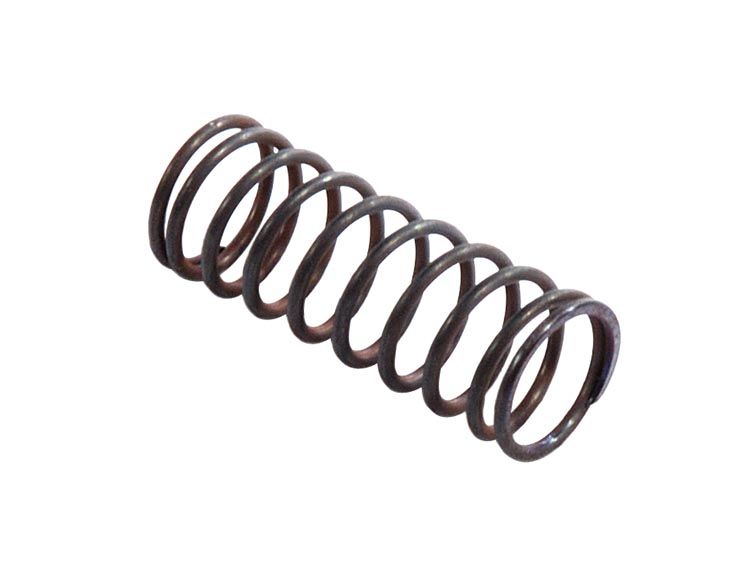 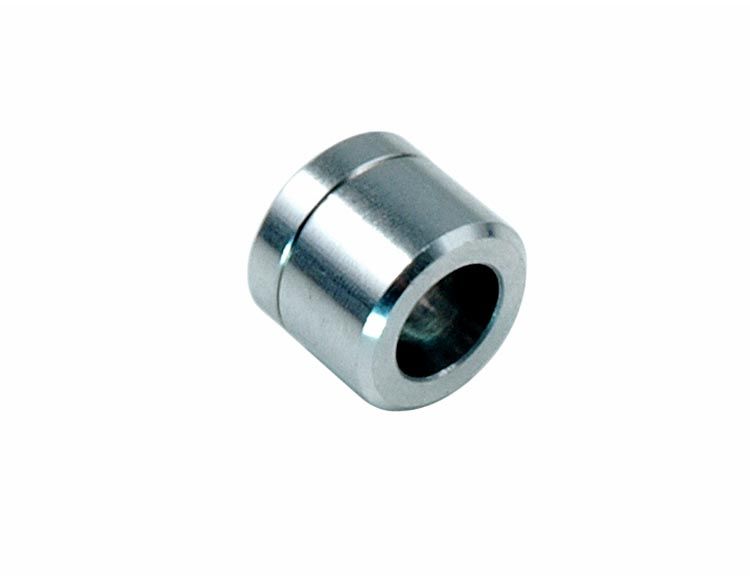 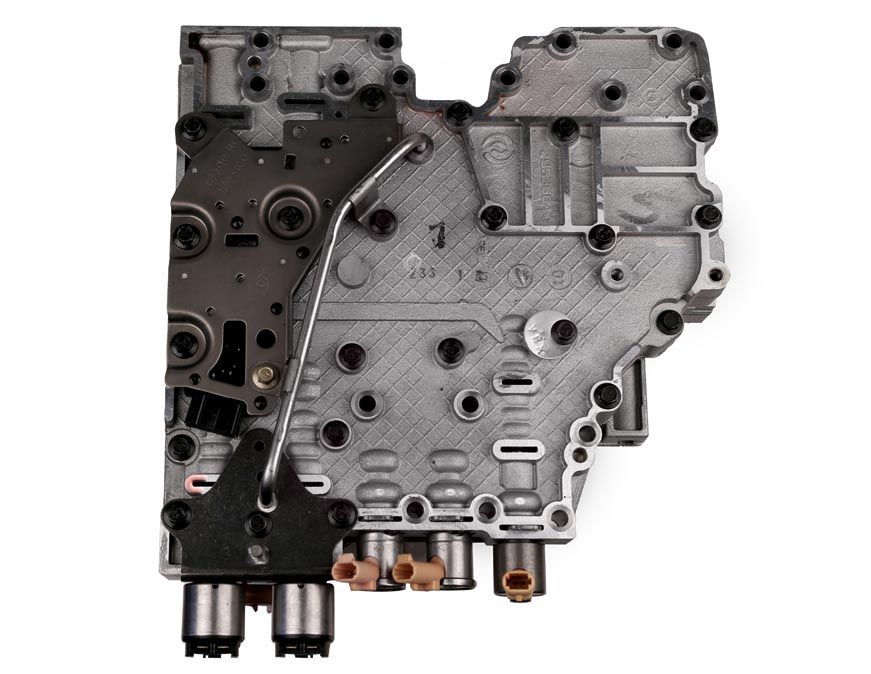 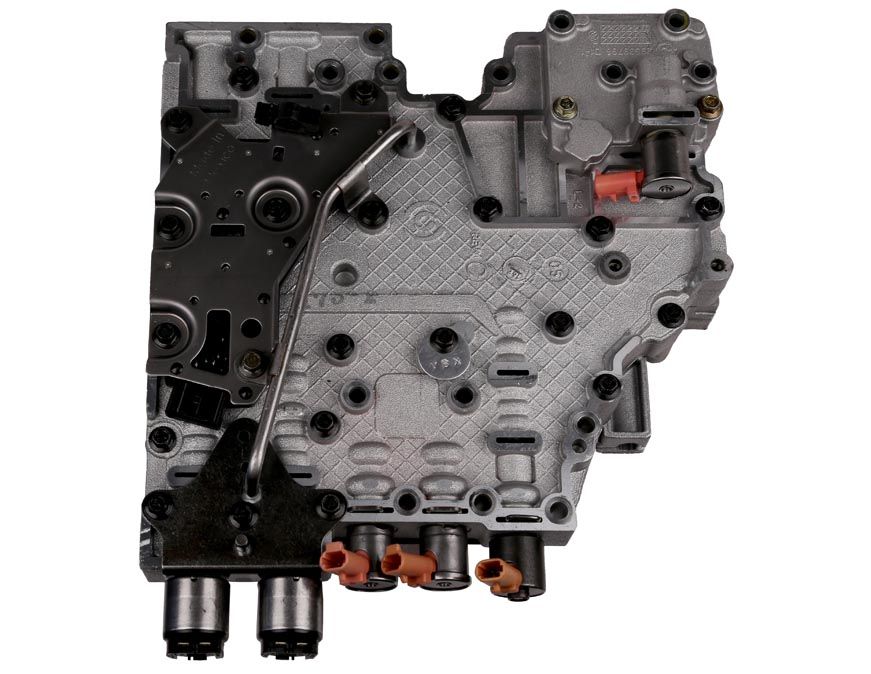 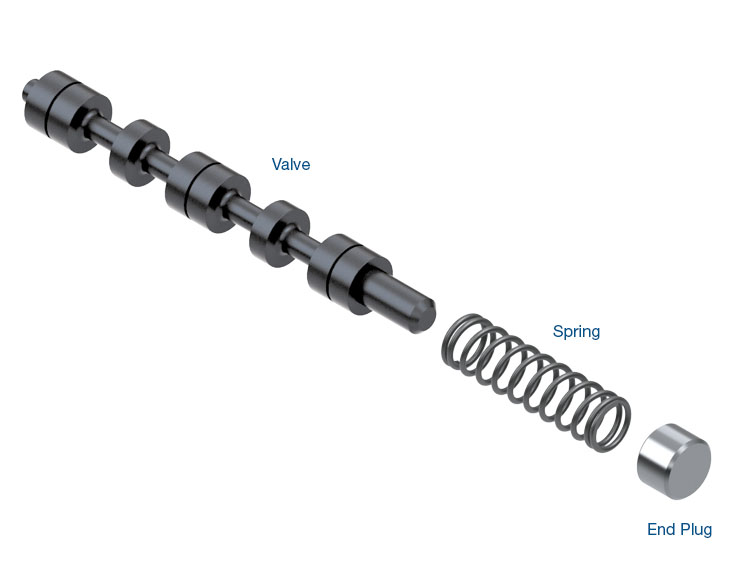 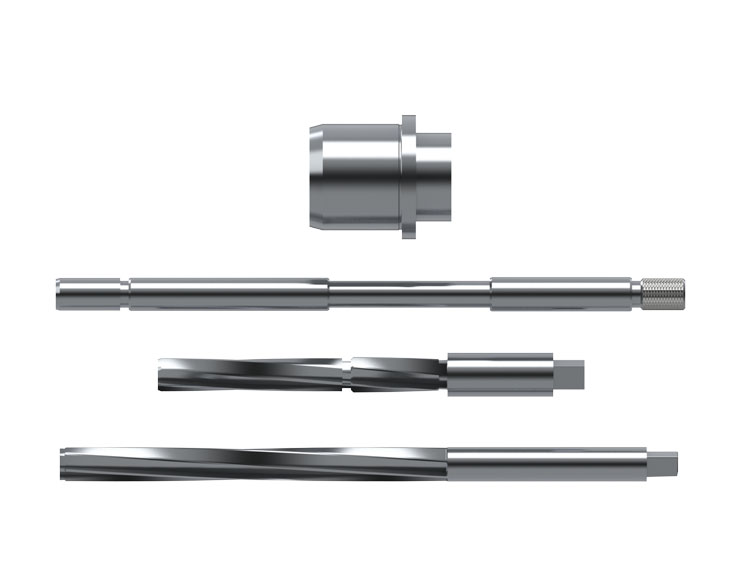