When disassembling a Toyota/Lexus U660E valve body, pay close attention while removing the pressure switch from the valve body. It is common for this switch to become brittle over time and break upon removal as shown below. The rubber seal also tends to melt to the steel plate and is hard to remove without damage to the switch. 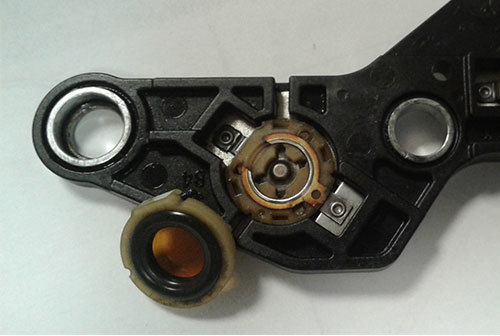 If possible, remove the pressure switch and steel plate from the valve body as an assembly. Once on the bench, try to get a thin blade between the rubber seals and steel plate, then carefully try and separate the two pieces. These are really hard to separate, especially on units that have been overheated.

If the switch can’t be salvaged, here are the OE part numbers to get a new one: 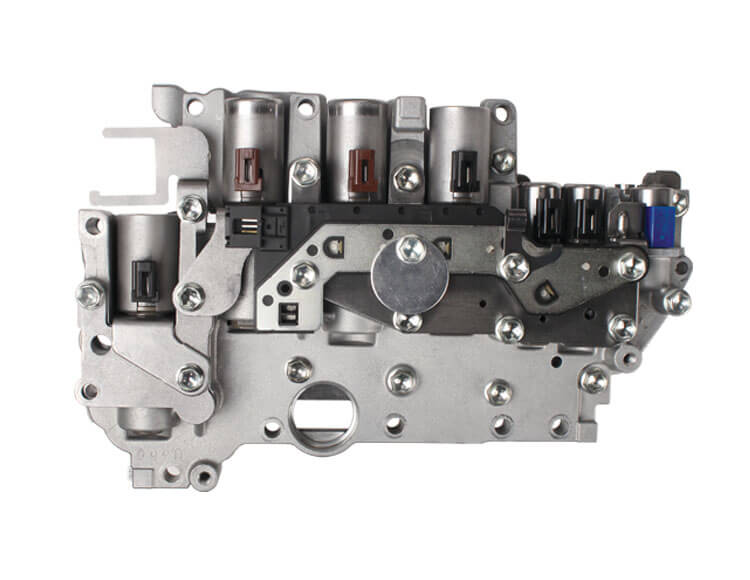 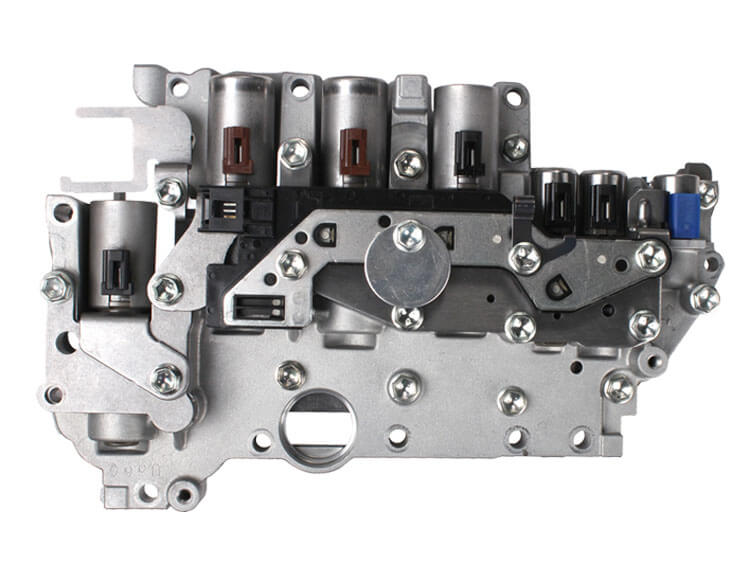