The TR-60SN transmission is a RWD 6-speed unit manufactured by Aisin AW for use in luxury SUVs. Developed with help from Volkswagen, this version received the “09D” designation and is primarily seen in the Volkswagen Touareg, Porsche Cayenne and Audi Q7. Other versions of the unit have also been used by Toyota in its larger offerings such as the Land Cruiser and Lexus GX460/LX570 vehicles. Introduced in 2002, this transmission is mechanically similar to the FWD TF-60SN /09G, but has been modified to work in longitudinal applications requiring a higher torque capacity.

A common misconception is that because the operating principles of the 09D are the same as its FWD (09G) relative, the same kits can be used to repair the valve body. It must be noted that the 09G and 09D are technically two different animals in this capacity and most of their parts cannot interchange. Never fear, as Sonnax offers a variety of 09D-specific repairs to address common problems seen in this unit.

Because the 09D operates much like the TF-60SN/09G, it also suffers from many of the same issues in the valve body. Solenoid modulator valve bore wear is common, and is often responsible for harsh downshifts and concerns of falling out of 5th or 6th gear when the unit gets hot. Complaints of flare upshifts and harsh downshifts can often be linked to clutch control valve bore wear; Sonnax offers clutch control valve kits for these locations. When the primary and secondary pressure regulator bores wear, line rise and TCC concerns often develop. It is also not uncommon for wear at the lockup clutch control bore to create TCC surge and apply and release concerns.

As with other Aisin AW units such as the 55-50SN, linear solenoid operation is critical to shift feel. The solenoids should always be evaluated (See the Aisin AW Linear Solenoids article by Bob Warnke) during any build, but especially when servicing the valve body. Failure to do so may result in a variety of erratic shift symptoms when the unit gets hot. It is very common for debris to cause the solenoid plunger to seize within the coil bushings when operating temperature is reached. Solutions are available in the aftermarket to rebuild or replace them if this is found to be the case. Sonnax also offers an easy to install solenoid wire connector retainer to allow salvage of solenoids with broken connectors.

If you have any questions, feel free to contact Sonnax Tech Support for more information. 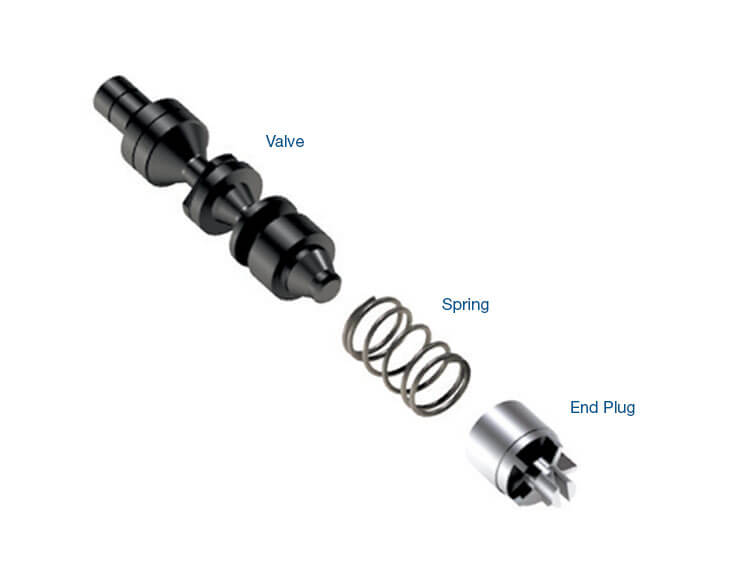 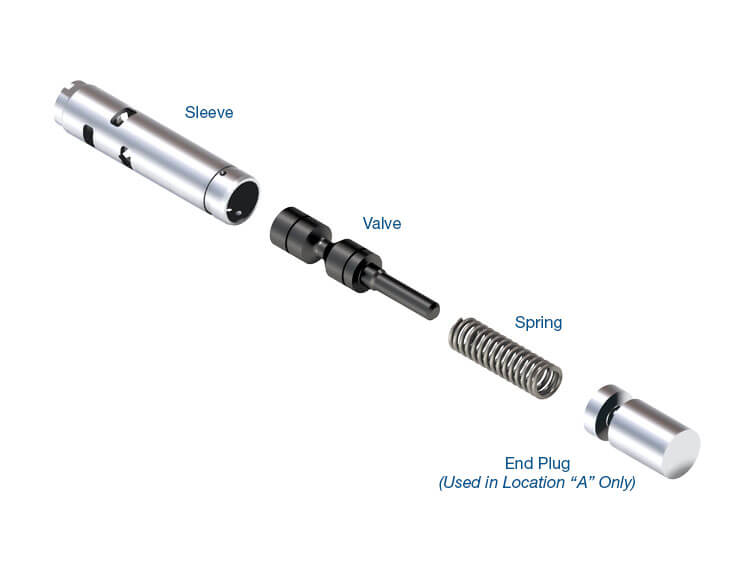 Fits Either of 2 Locations 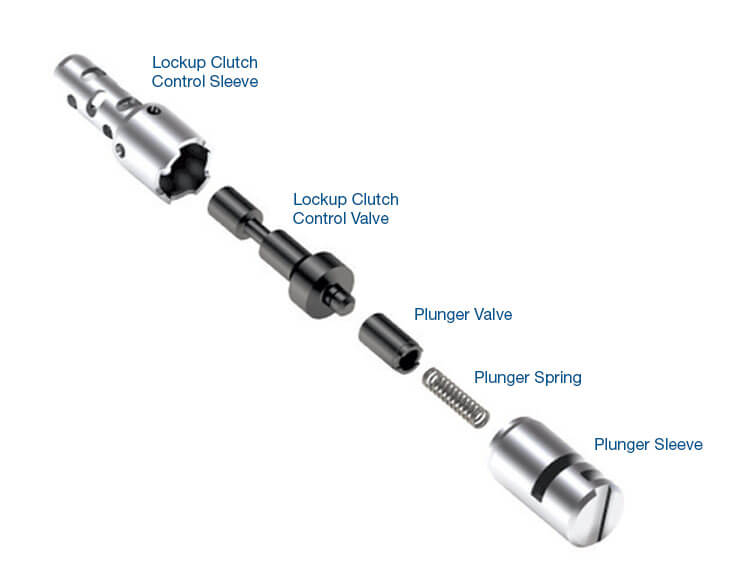 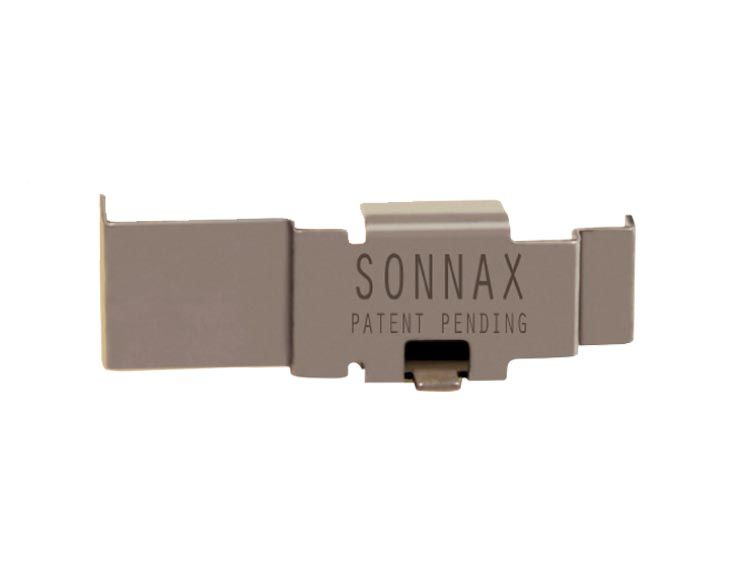