A 2006 Chevrolet Suburban C1500 was brought to a transmission shop. The vehicle was equipped with a 5.3L V8 gas engine and a 4L60-E transmission. The customer complaint was “slipping in reverse.” The vehicle had 128,967 miles on the odometer, so the customer was sold a complete rebuild, including a rebuilt torque converter. The rebuild procedure and the R & R seemed to go routinely until cooler flow was being checked. The R & R man reported that there was no cooler flow and no engagement when the shifter was moved to any drive range, including reverse. The cooler line was then disconnected, ahead of the cooler, and this verified that no flow was coming out of the transmission. At that point, the “blame game” began.

The transmission rebuilder accused the R & R man of breaking the pump during the installation process. The R & R man was certain that he had done his job correctly, and that the rebuilder must have done something wrong during the rebuild. To help pinpoint the problem, a pressure gauge was installed into the line pressure port. To everyone’s surprise, the line pressure was normal. This meant that not only was the pump not broken, but the PR valve also was not stuck open. This also meant that the transmission would have to be removed from the vehicle and at least partially disassembled. The rebuilder came to the conclusion that there was a restriction in the charge oil passage. A check of the transmission build sheet showed that the reverse drum and the stator support had been replaced during the rebuild process.

In Figures 1 & 2 above, the passage on the right is the cooler return/lube passage. This passage has remained in the same relative position throughout the life of the 4L60/65/70-E transmissions. The next passage to the left is the charge oil/TCC release passage. This passage was moved to make room for the input speed sensor (ISS).

The rebuilder could see that there was no hole for the sensor in his cover and reasoned that his non-ISS cover required the early-style, non-ISS stator support. Figure 3 shows a cover with the ISS hole.

What the rebuilder did not realize is that the pump changes which led up to the sensor style seen in Figure 3 took place in steps for more than a year. The first pump change step included a relocation of the converter charge/TCC release oil feed hole. The cover shown in Figure 4 clearly does not have the sensor hole, but the boss is already in place for the future development and eventual drilling of the hole. The converter feed hole is in the late-style location and it requires an ISS-style stator support.

Another way to identify a pump that requires the late-style support is to look for the short boost valve assembly bore as seen in Figure 5. Early-style boost bores reached all the way out to the pump’s outer diameter. 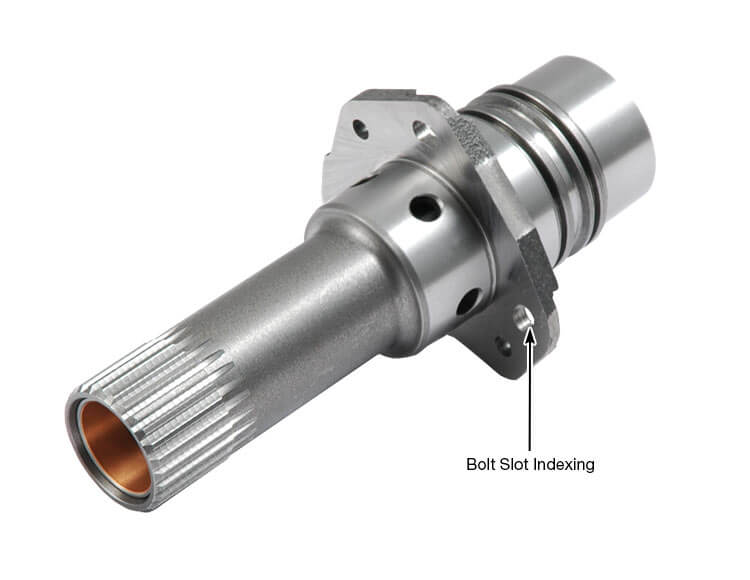 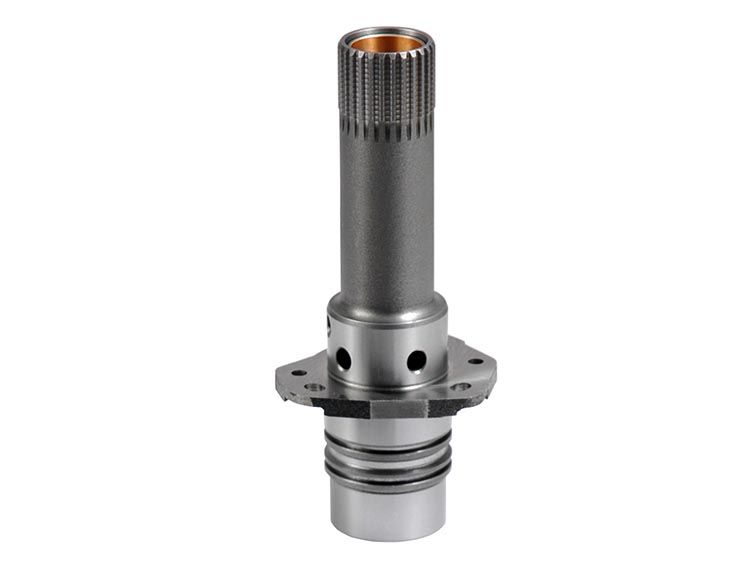 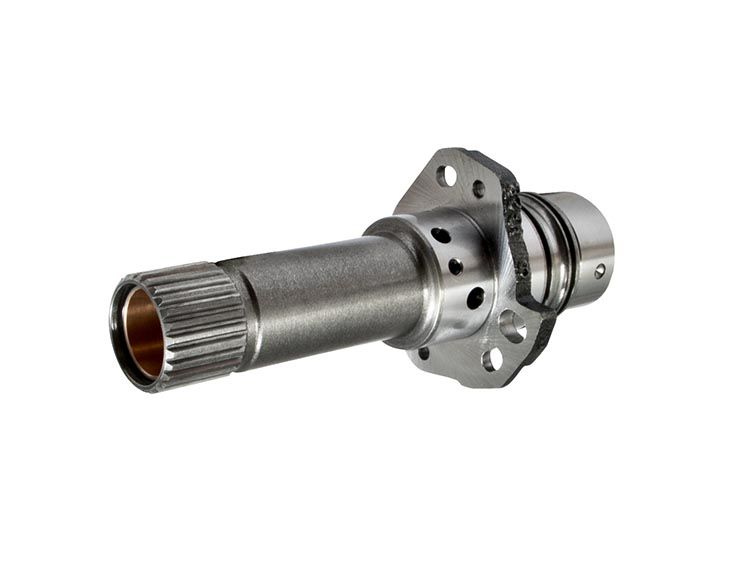 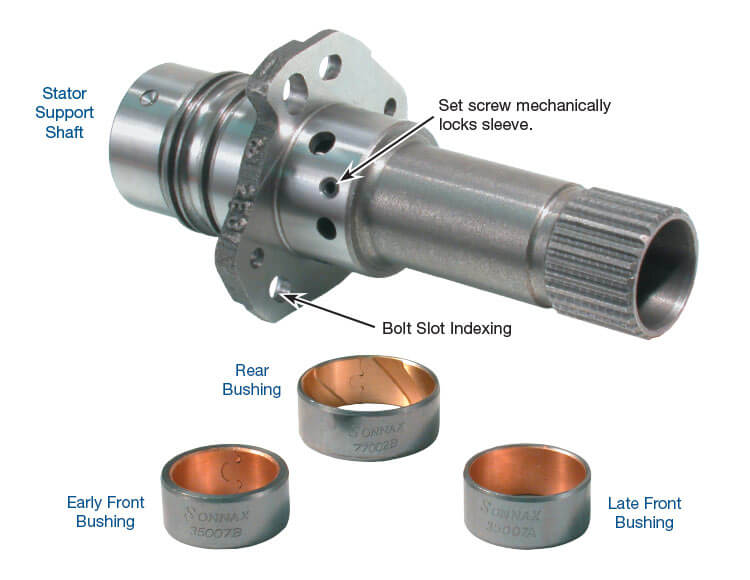