It seems these days that when a transmission is introduced, OEMs start making small changes as failures in different areas start to come to the surface. Running changes help keep up with these failures to prevent quality issues and expensive warranty returns, but over time they add up and often trigger larger, more significant redesigns of the transmission. Even though you wind up with a new generation of the same valve body that works much better than the first, it’s often a puzzle when you first see it on the bench. Rebuilders occasionally learn of changes through OEM service bulletins, but most of the time, you only find out something’s different when you disassemble a transmission to make repairs. Hopefully this article will shed some light on the evolution of 6T70/75 valve bodies so that you can better diagnose and repair these units.

An example of minor changes eventually giving rise to a new and improved transmission is the GM 6T40 journey from Generation 1 to Generation 2 that happened in 2012. Pressure switches were eliminated from the TEHCM after the OEM discovered the pressure switch films were distorting and setting off diagnostic trouble codes. A seemingly small alteration — eliminating the oil circuitry connected to the pressure switches — triggered a much more significant one: most of the valves in the valve body had to be redesigned.

In 2013, General Motors repeated this pattern by creating a second generation of 6T70/75 units, plus an entirely new unit in the 6T80 with additional torque capacity. The changes in this second generation are similar to those of the 6T70/75’s little brother, the 6T40, in that the pressure switch assemblies were removed (Figure 1).

Figure 2 shows an external location on this second generation valve body for easy ID. Notice the contours on the Gen. 1 lower valve body casting over the empty bore in the casting. The Gen. 2 version does not have the contours in this area.

Figure 3 shows the separator plate ID locations. Gen. 1 may have no notch (as shown) or a U notch in the plate. Gen. 2 may have a V or a double-V notch in this location. This seemingly minor difference is of major importance, as it’s directly related to the pressure regulator valve change that came with the second generation.

Figure 4 shows a pressure regulator valve from Gen. 1 on the left and from Gen. 2 on the right. Notice that the Gen. 1 valve is bored down the center and the Gen. 2 valve is not. This change was made to accommodate the addition of the balance orifice in the separator plate for Gen. 2 and is the reason Gen. 1/Gen. 2 separator plates became incompatible.

During disassembly of the Gen. 2 valve body, you will notice in the top cover plate (Figure 5) that there are now six solenoid dampers and springs, rather than the three that are in Gen. 1 applications. The Gen. 1 solenoid dampers were used for dampening actuator feed pressure fed to the solenoids. These six solenoid dampers in the Gen. 2 application are tasked with dampening the output pressure from each of the linear-type pressure control solenoids. This helps to smooth the output pressure acting on the regulating valves that the solenoids are connected to, which in turn helps provide better control of clutch applications.

Upon further disassembly of the Gen. 2 valve body, we see that there is a new checkball location. Figure 6 shows the nine checkball locations on Gen. 1 applications and the addition and location of the No. 10 checkball for Gen. 2 applications. This new checkball meters a connection to the compensator feed circuit, which connects to the 3-5-R and 4-5-6 balance pistons through the rear cover of the transmission. Compensator feed pressure for Gen. 2 is connected to the torque converter feed circuit through an orifice, which is a change from the previous connection to orificed line pressure on Gen. 1. The No. 10 checkball allows a passage in the exhaust backfill circuit to seat the No. 10 checkball if exhaust backfill pressure is higher than compensator feed. Numerous design changes were made to the clutch regulator valves as connections to the pressure switches were eliminated.

Figure 7 shows an example of the 2-6 clutch regulator valve: the center valve spool was eliminated and the valve was shortened on the Gen. 2 version.

Other valves and components that changed (related to the valve body) include:

The compensator feed blowoff spring in the rear cover of the transmission was also redesigned. Many of these individual components can be identified by the presence (or lack) of an ID band on the valve. When trying to tell a Gen. 1 from a Gen. 2, however, it’s best to stick with the obvious signs, such as the added checkball and separator plate differences as previously explained.

After all of the little changes — that often turn into big changes — are accounted for, it does seem the 6T70/75 finally came into its own as a well-designed transmission in Generation 2. It has turned out to be this way with 6T40, 6F35, even ZF6, and now it looks like we can add 6T70/75 to that list. 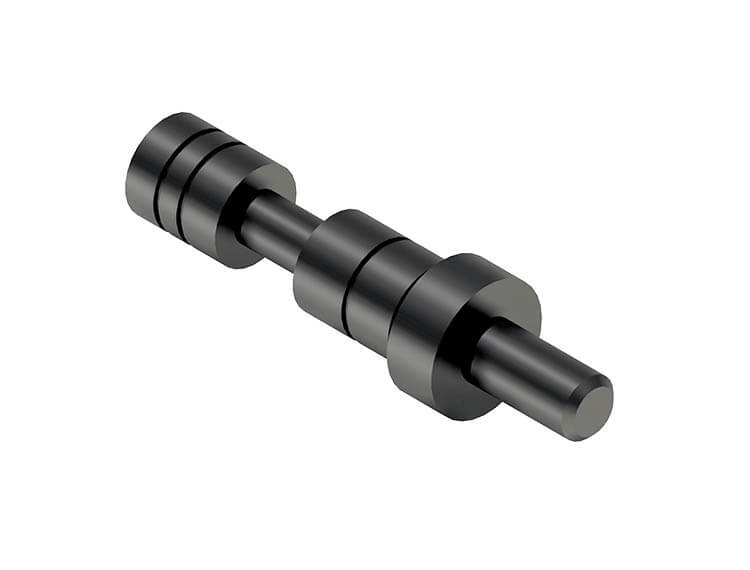 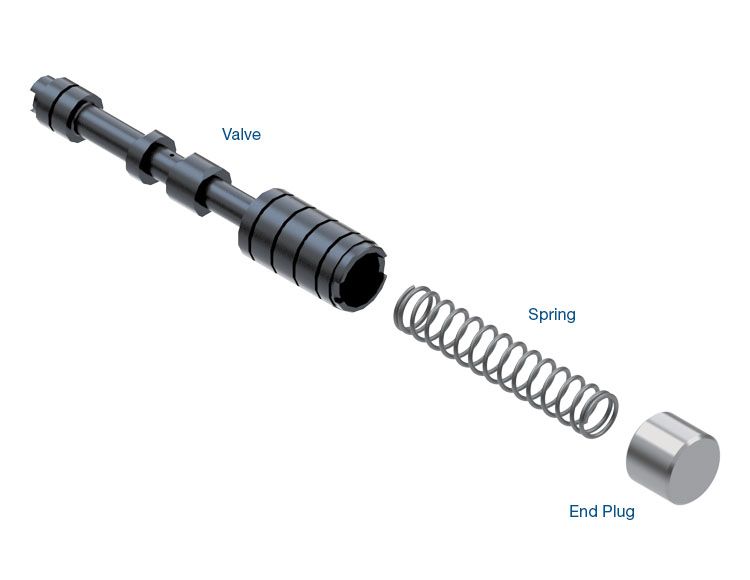 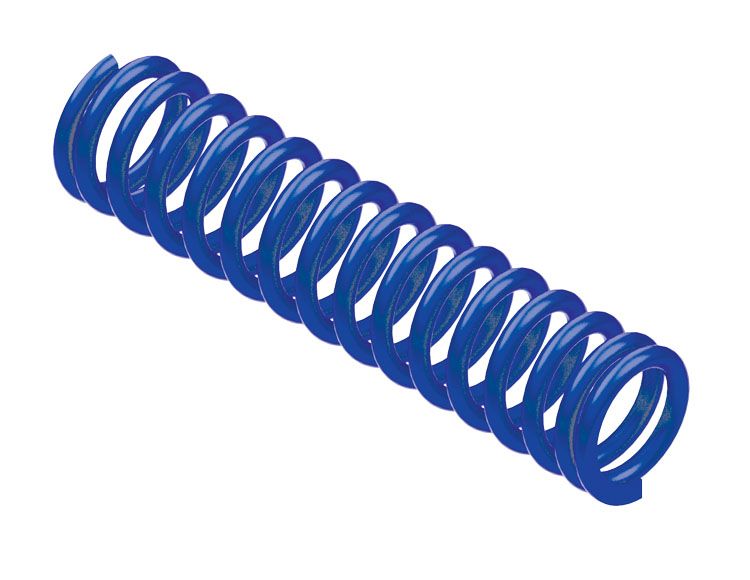 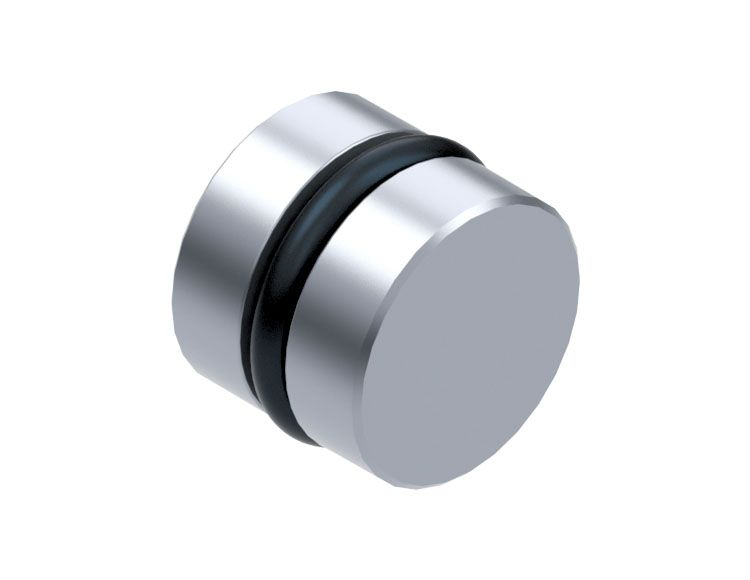 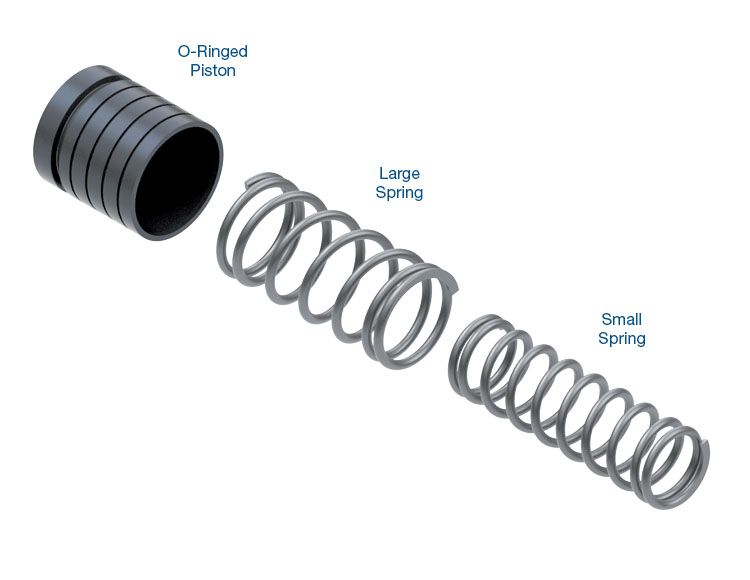 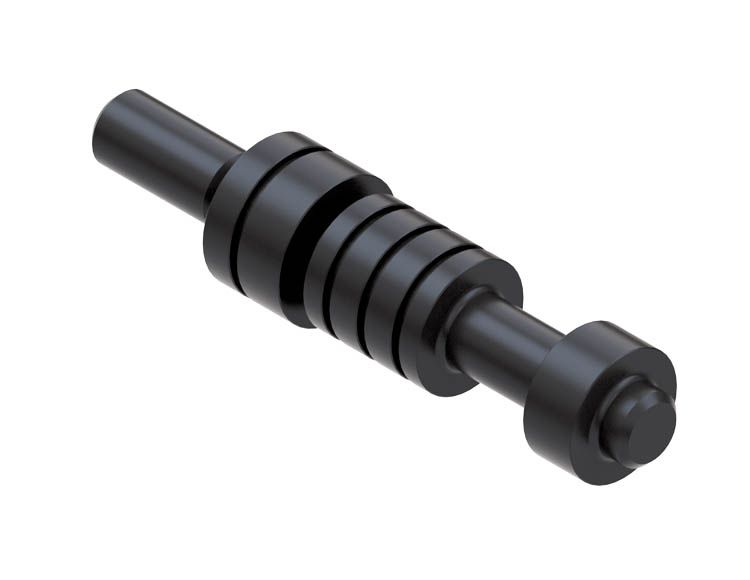 Fits any of 3 locations. 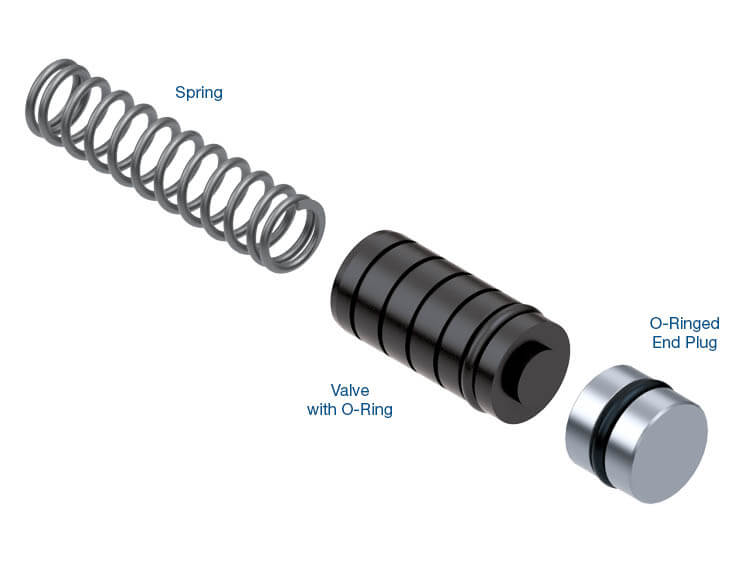 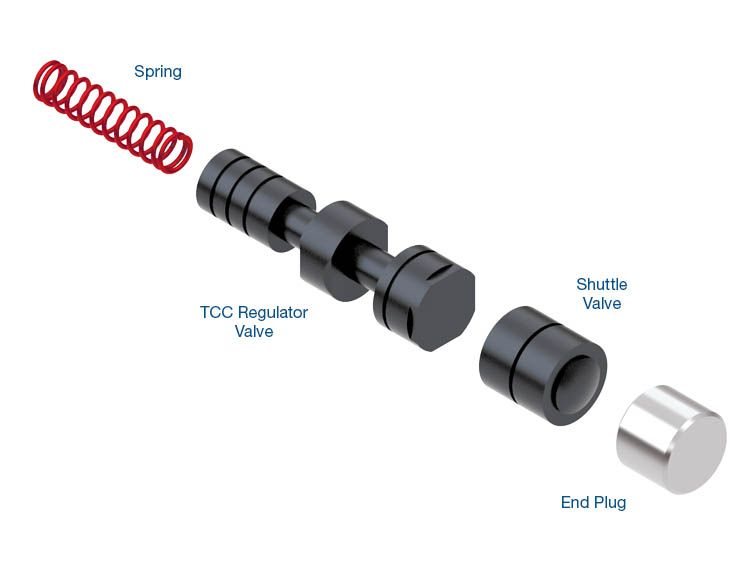 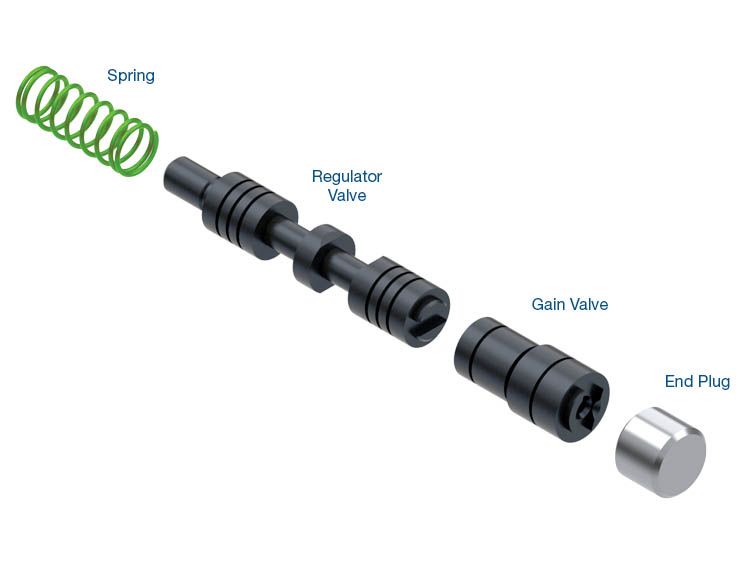 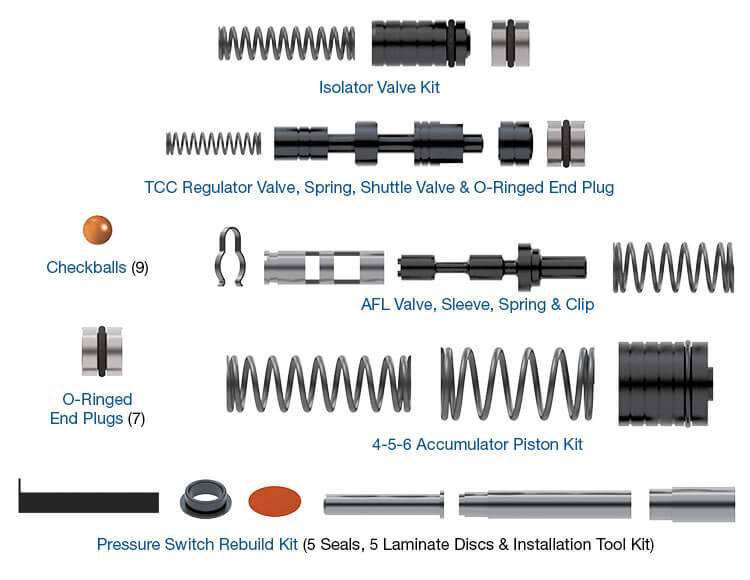 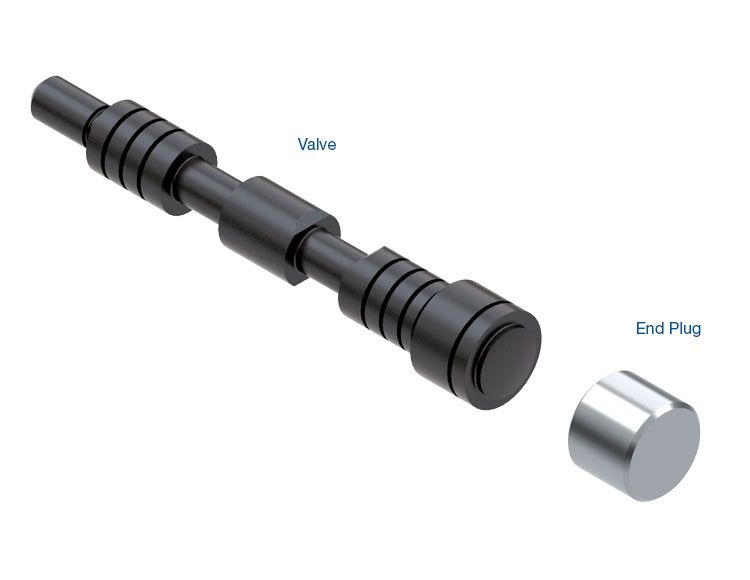 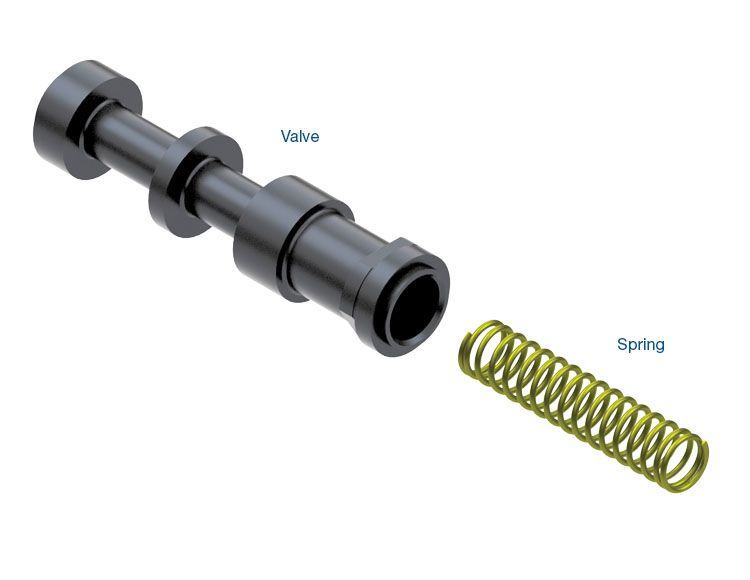 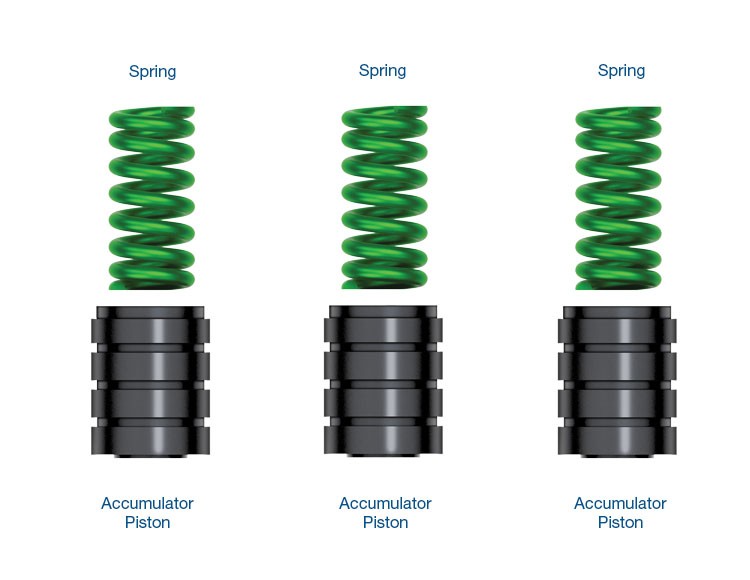 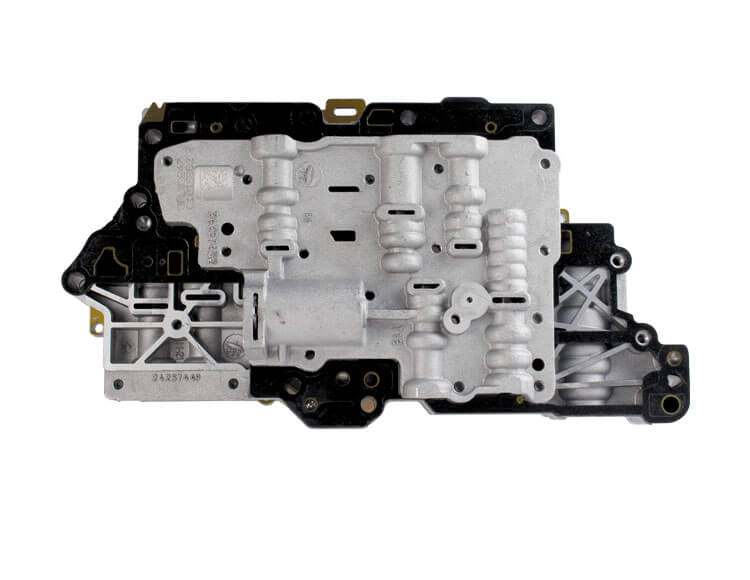 Fits '13-later only, Sold without TEHCM.