The Cure for the Common (Chrysler RWD) Cold

Remember the old advertising line, “Why trade a headache for an upset stomach?”

It’s not uncommon in transmission rebuilds to find a fix for one problem that either creates or intensifies another problem.
Just about every transmission rebuilder has seen a Chrysler rearwheel- drive come into his shop having suffered the effects of lube failures. It is likely that the same unit is also suffering from delayed engagements. It’s not uncommon. It’s not a coincidence. Both are the result of the way the circuits have been designed.

Lube failures are so common that many rebuilders have become accustomed to seeing galled governor supports, seized output shafts, or rounded sun and planetary gears, all signs of loss of lube. These failures can be traced back to the cooler/converter circuit and how it is controlled or fed by the pressure regulator valve.

Rebuilders have even come up with a “fix” to get around the problem. They have realized that the problem is this: The cooler/converter charge circuit won’t open until the pressure regulator valve moves far enough to flow oil, which means that the transmission is essentially running on empty until the pressure regulator valve is fully engaged. The “fix” is to drill a small orifice between the line pressure and cooler circuit to allow fluid to flow to the cooler/converter circuit, otherwise known as drilling line to lube.

But while this takes care of the headache, it inflames an already upset stomach called drainback. Drilling that small hole for line to lube does help the lube flow when the engine is running, but it increases converter drainback problems because ATF can drain out through the hole when the engine is turned off. While it is likely that drainback is already an issue in units with moderate mileage or more, it becomes a larger and potentially damaging issue when you add a circuit and provide more options for drainback flow.

Sonnax has developed a lube-regulated PR valve, 22771A-02K, that allows oil to flow into the converter charge circuit as soon as the engine is started. Once there is enough line pressure built up and the PR valve starts to feed the converter/cooler circuit, the internal valve is shut down and the unit operates as it would normally. When the unit is shut off, the internal check valve does not allow fluid to drain back out through the orifice, reducing converter drainback. This steel PR valve will improve converter feed at low RPM and at high throttle. Remember that if the passage for line to lube has been drilled, you can still make things right. Just remember to plug the hole, then install the valve.

While the PR valve was contributing to both the lube and converter charge problems, it had help on the converter charge or delayed engagement problem; the manual valve. The original manual valve design doesn’t allow the converter to be charged in park, which contributes to delayed engagements and potential converter bushing failure. You are not filling the converter until you pull it out of park so the delay is noticed as the fill begins after the lever is moved. If you have normal drainback, or worse, extra drainback from the line-to-lube hole, that converter filling delay becomes not only more of an annoyance but increases the risk of damage.

The Sonnax redesigned manual valve 22771-09 has a new control spool and circuit that provides converter charge in park. You don’t have to rework or adjust the valve body to install this valve, and it will not cause the forward clutch to drag in Park.

The Sonnax PR valve and manual valve are standalone parts that can be installed independently. The one-two punch they provide to cure two chronic problems is a most effective combination and we recommend they be used together whenever
possible. These guys won’t just work in a few late models either. In addition to 42 through 47 RH & RE units, you can also install them in most 727 or 904 or variations of those generation units.

The rule is simple: Always look at the design of the original pressure regulator valve. If the spools on the inboard end get progressively smaller (like a Christmas tree) you can use our PR and our manual valve in that unit. If the design of the original PR valve had end spools that are all the same diameter – rather than getting smaller at the end – do not use either our PR or our manual valve in that valve body. 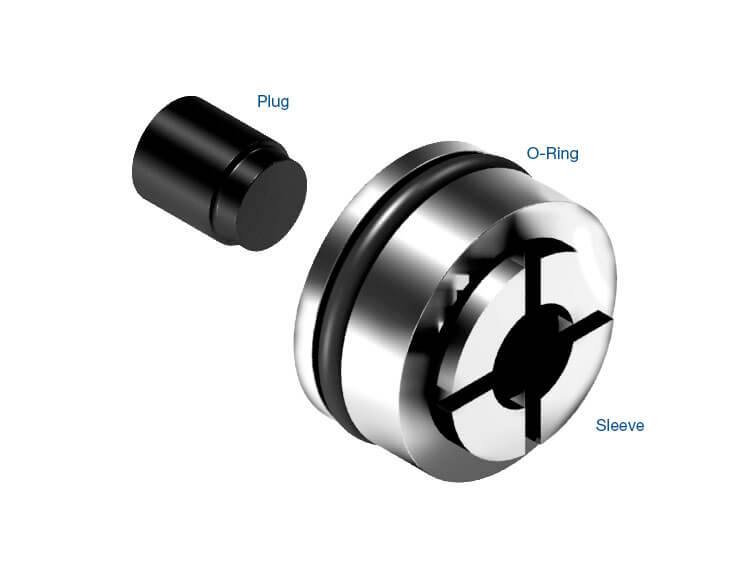 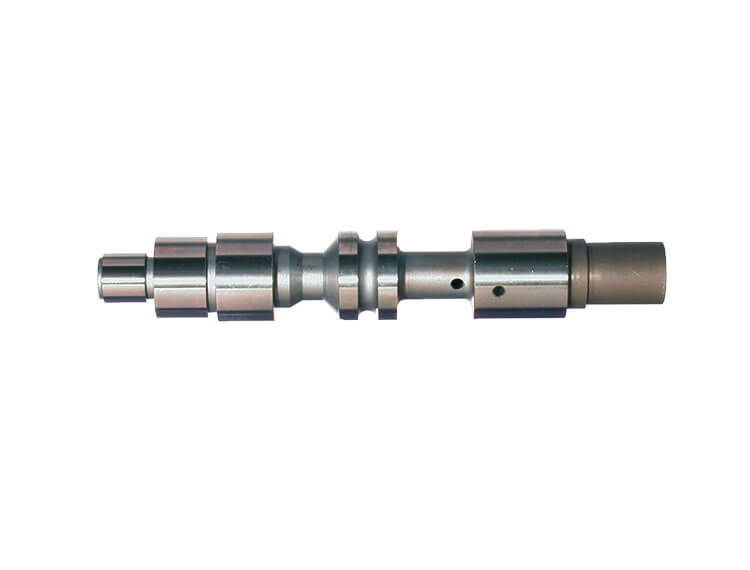