The sixth generation of Allison 1000 converters was introduced at the beginning of the 2008 model year. There are still four basic configurations of this converter (TC-210, TC-211, TC-221, and TC-222). Each configuration has a different stall torque ratio and "K" factor.

The outward appearance of the sixth generation is the same as the fifth generation, and they also use the same four part numbers and ID colors on the bar code label. This is unique because anytime a revision was made to the converter in the first five generations, a new part number was assigned.

The sixth generation has the same bolt pattern and overall height, as well as the same pilot and hub diameters as the fifth generation. Despite all of the external similarities, the impeller (AL-90-4G) and piston/damper assembly are the only two parts that can be interchanged without any modifications. Many of the other parts are very similar to the earlier version of this converter, but would require some sort of shim, spacer, or machining to be interchanged. The cover for example, looks the same from the outside and even has the same barcode and part number; however, it has a different machined profile where the thrust washer rides (Figure 2). 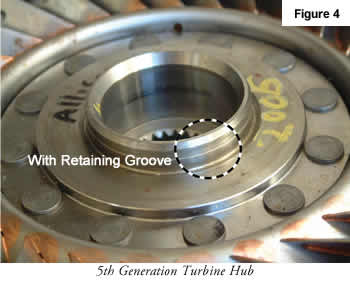 The thrust washer (AL-WF-3) for the 2008 and newer converters no longer has the locating step and is .050" thicker than the 2006 and 2007 fifth generation models. The thicker thrust washer is necessary to maintain the proper end play and overall height because the thrust washer cavity in the 2008 cover is .050" deeper than in the 2006-2007 models. Since the fifth and sixth generation covers have the same part number, special care must be taken when interchanging parts. Remember, the two covers will interchange as long as the proper thrust washer is used (Figure 3).

The stator and corresponding bearings and shims are where you will find the biggest differences between the two generations. The impeller side bearings both have the same 2.650" I.D. and both rest against a .030" thick shim with three internal tangs. Both bearings are enclosed, and the only way to tell them apart is by measuring the thickness. The 2006-2007 bearing is .220" thick and the 2008 bearing is .250" thick. The turbine side bearings are easier to identify. The 2008 uses a .188" thick open bearing, and the 2006- 2007 uses a .220" thick enclosed bearing. The turbine side bearing shims are also different. The 2008 is .045" thick and the 2006-2007 is .030" thick. The stators are also different to compensate for the difference in bearing thicknesses. The recess for the impeller side bearing is .040" deep on the 2008 stators and only .010" deep on the 2006-2007 stators. The depth of the recess is the best method for identifying the stators (Figure 5).

1. The impellers and piston/damper assemblies will interchange without modification.

2. The covers will interchange if used with the correct thrust washer (end play issues or possible thrust washer breakage can result if mismatched).

4. The stators, with corresponding bearings and shims, may be interchanged if kept as a matched set. Mix-matching any one of these parts will cause a lot of grief.

Also remember that there are two different impellers and three different stators. They must be matched correctly to get the proper stall torque ratio and K factor.

Allison® 1000 Converter – Identifying After the Rebuild 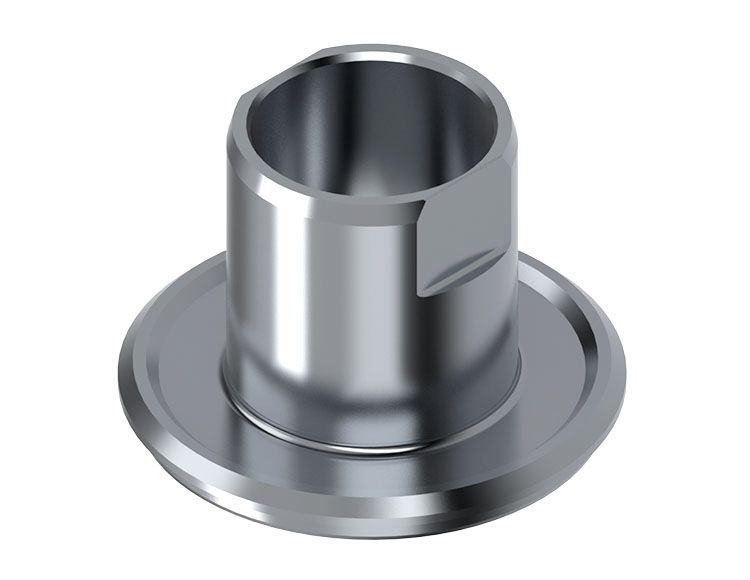 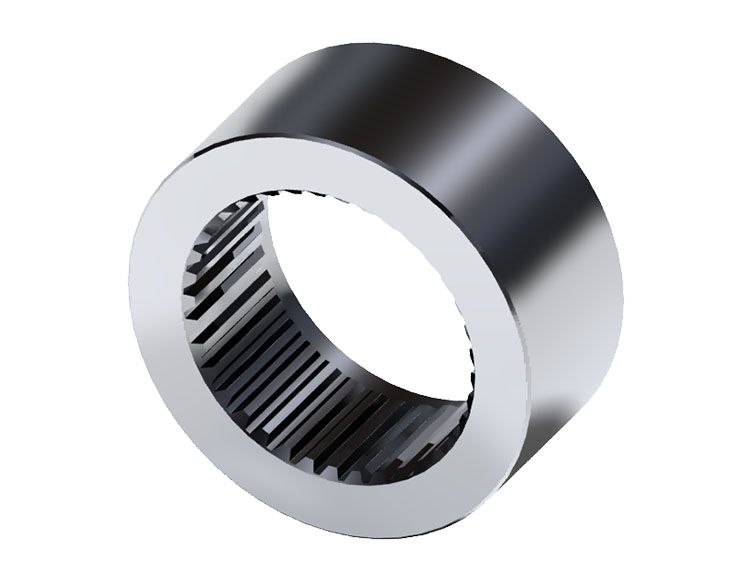 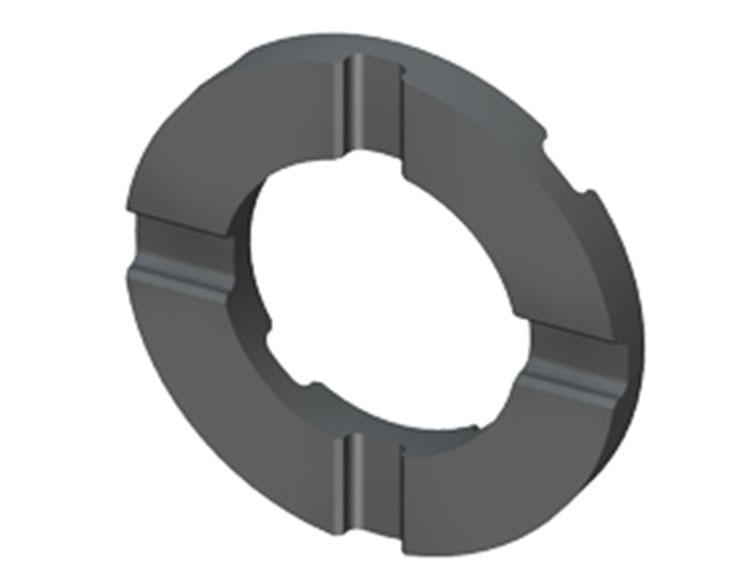