Read Part I and Part II of the Hydraulics Fundamentals series.

This valve has been around for a long time, even back to the old A40 non-lockup models. The secondary regulator valve controls torque converter release and apply pressure, as well as lubrication pressure and balance pressure. It basically limits these pressures to approximately 100 and 120 psi, depending on vehicle application. This prevents TCC release and apply timing issues, as these circuits are controlled to a maximum pressure.

These are the three torque converter clutch modes available on the U760 transmission. Spool 3 of the secondary regulator valve has a connection from orificed line pressure to the internal lubrication circuits and a “To Cooler” connection that is fed to the lockup relay valve to help keep transmission fluid temperature down.

Problems in the secondary regulator valve lineup can be related to the following complaints: engine stall or stumble from the loss of TCC release pressure; torque converter slip; TCC apply chatter/shudder or no torque converter clutch application, which can create numerous diagnostic trouble codes. Lubrication and overheat issues also can stem from problems in this area.

Be sure to check out: Hydraulics Fundamentals Part IV: Converter Clutch Control Part 1 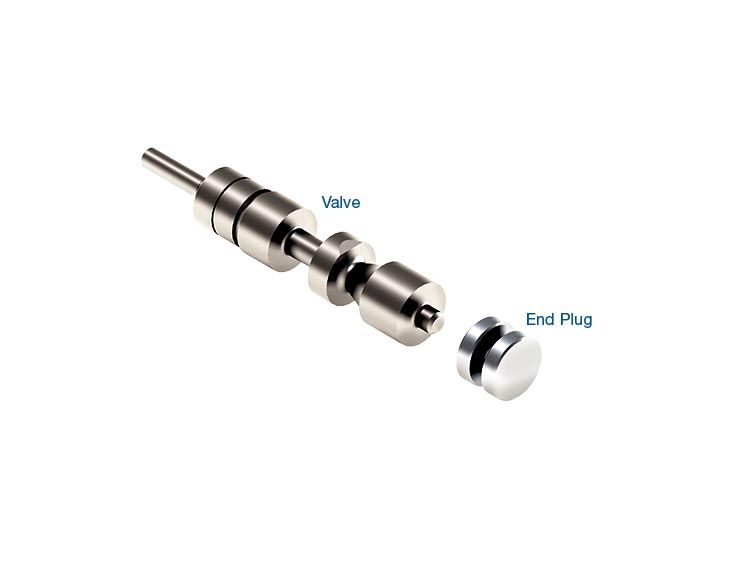 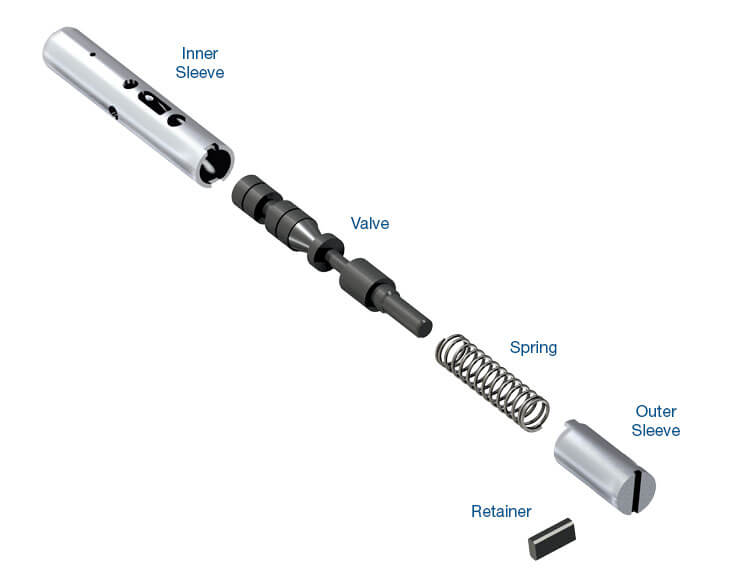 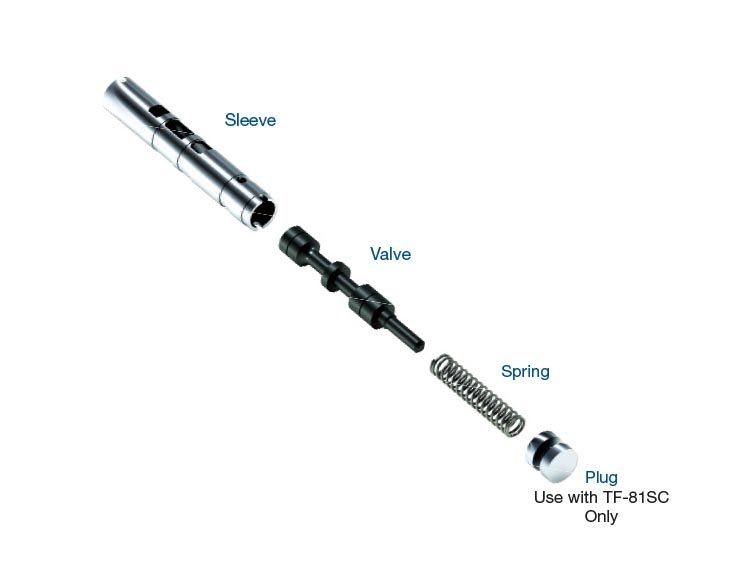 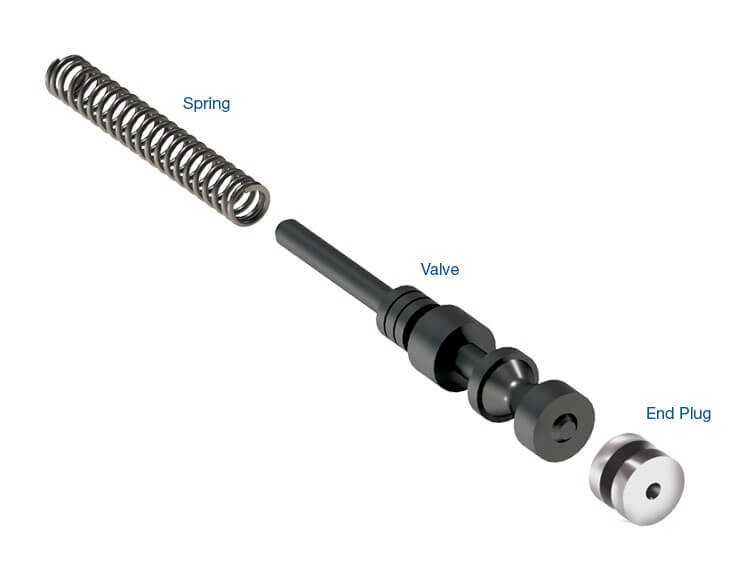 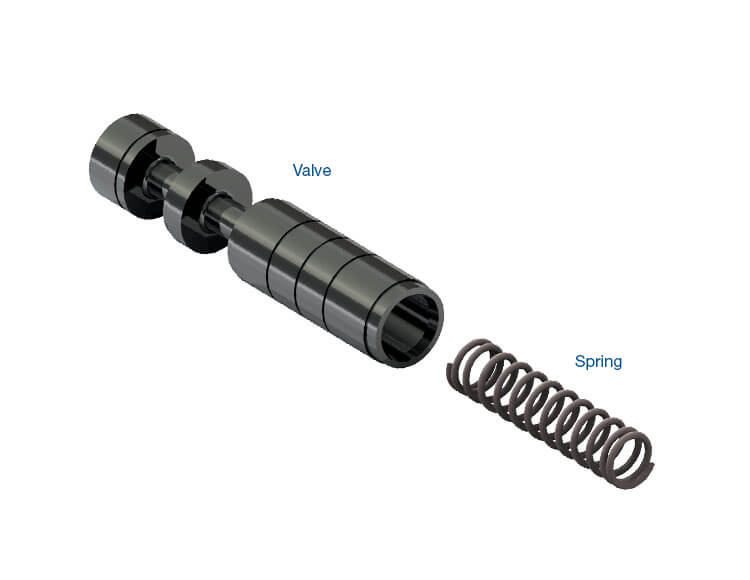 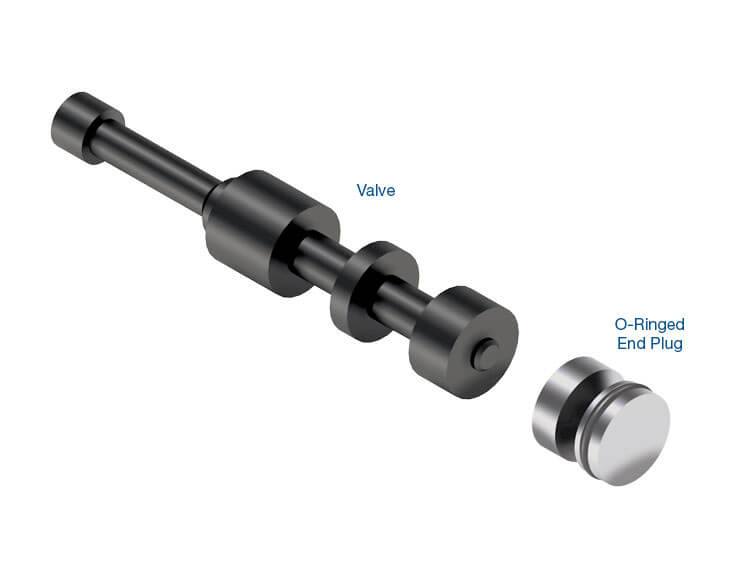 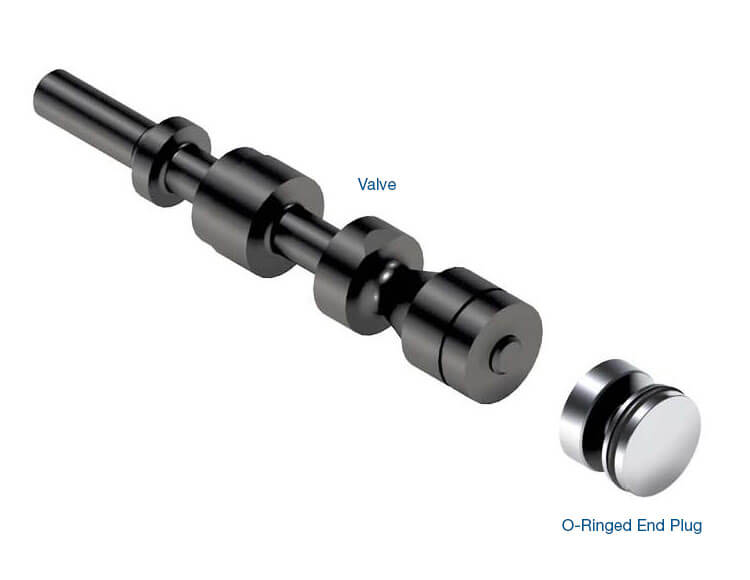 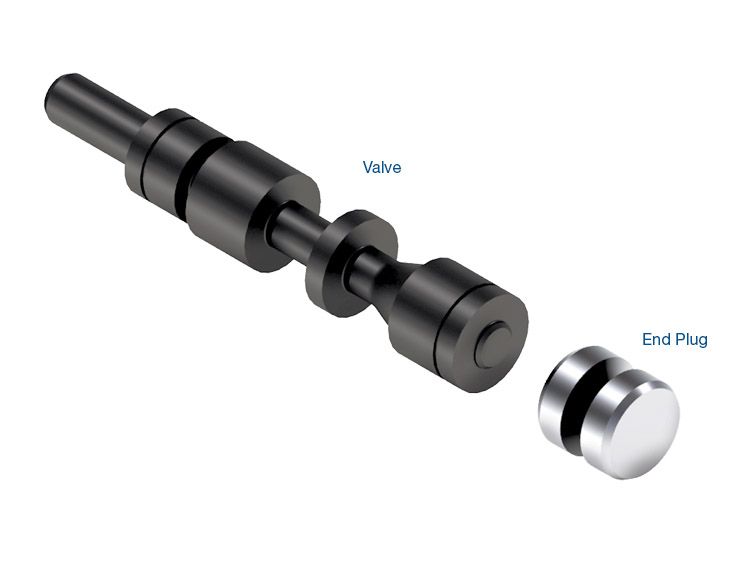 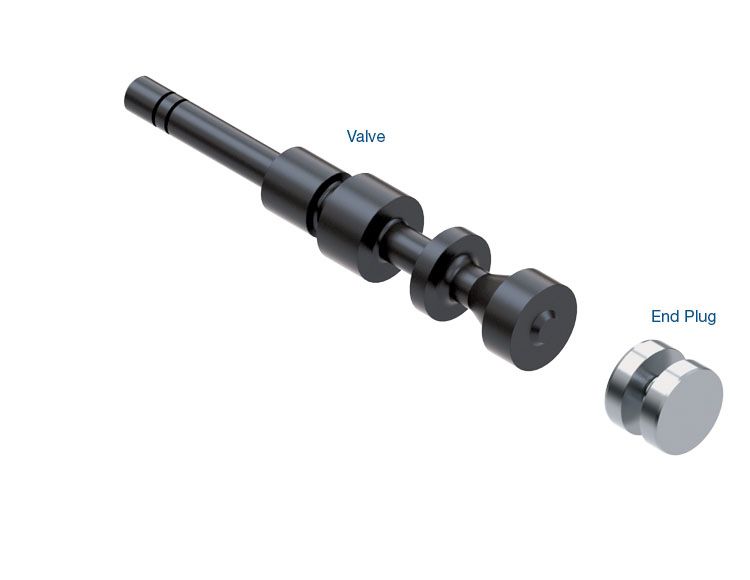